On September 10, 2014, Federal-Mogul Holdings announced that the company had reached an agreement with Tianhe Automotive Holdings to invest US$385 million in the acquisition of the latter's engine valve business unit. 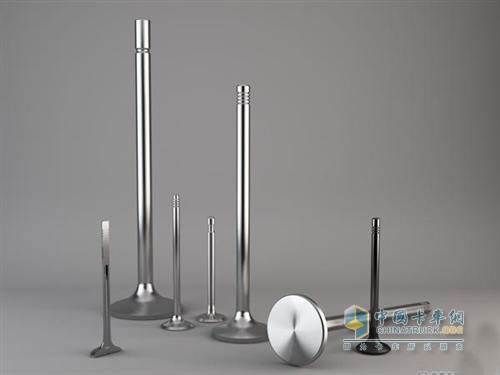 In 2013, the TRW engine valve business unit had a global operating income of US$610 million and employed more than 5,400 employees in 12 countries. Federal-Mogulâ€™s acquisition of this business unit is expected to be completed in the first quarter of 2015.

Tianhe CEO John Plant said: "By selling the engine parts business to Federal-Mogul, the company will be able to focus more on the growth of active and passive safety technologies."

Just earlier this month, Federal-Mogul just announced plans to split its two business units, and its powertrain and vehicle parts solutions divisions will be listed separately in the form of independent companies.